I decided that I needed to escape from my normal routine, and constant traveling between California and Texas, and instead take a flight over to Hawaii. After much debate, I landed on the island of Kauai. This island is known for its natural beauty and spectacular views. Over 90% of the island is not accessible by land vehicle which leads to many opportunities for once in a lifetime adventures. 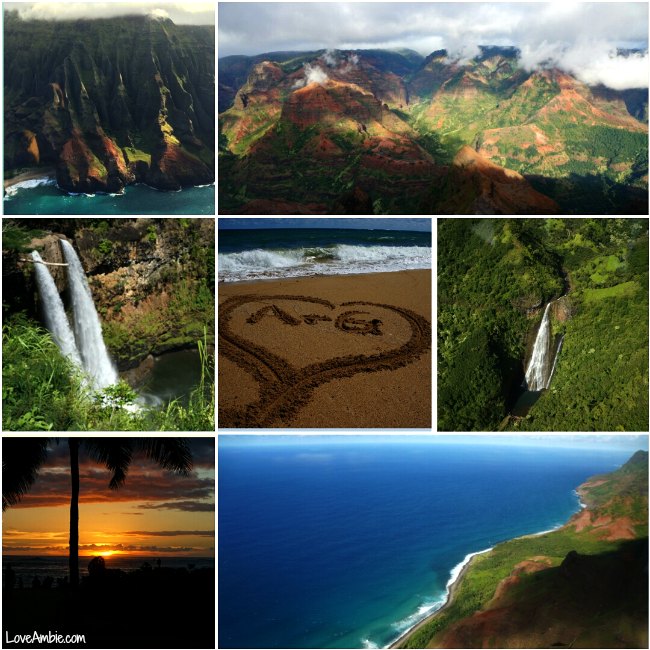 We arrived late Thursday night, and one thing we learned very quickly is that the island of Kauai shuts down very early. The majority of stores are closed by 5 pm and restaurants by 8 pm which led us to picking up some sandwiches and snacks at the local grocery store.

One thing about Kauai is that everything on the island is extremely costly compared to the mainland so be prepared for the extra cost. We stayed in the city of Kapaa in an amazing little cottage.

Our hosts had the cottage all set up for us with maps and contacts for adventures throughout the island during our trip. On top of the stack of brochures we saw the possibility of a helicopter adventure. This of course caught our attention and we booked the trip first thing the next morning.

Our helicopter flight was scheduled for later in the afternoon which left the morning open to exploration. We decided to travel around the east side of the island, near the helicopter departure location, to see the most of the island in the time that we had.

Our first stop was at the Opaekaa waterfall. There is a look-out point right off of Kuamoo Rd from Hwy 56. You are not able to get extremely close to this waterfall, but you are still able to see the gorgeous nature of the island.

Walk across the road and you are able to look out on the Wailua River Valley. This view was our first of many breathtaking moments on the island.

After many pictures and selfies, our next stop was the Wailua waterfall. You are able to get much closer to this waterfall, and if you have time and the courage, you are able to track down the mountain to see the waterfall up close and personal.

If you plan on doing so, make sure you bring water, bug spray, and shoes capable of hiking through mud and very steep hills. Unfortunately, our helicopter was leaving soon and we were not able to make the hike down (will do this on our next trip back).

Our next stop was to our very own helicopter! Little did we know that we were about to view some of the most magnificent and humbling views that the world has to offer.

Yes, the helicopter flight is not a cheap excursion in any sense, but if you do one thing in Hawaii, this is what it should be. We took this flight on our first day and it showed us all the amazing spots and areas on the island that we wanted to see and explore more. 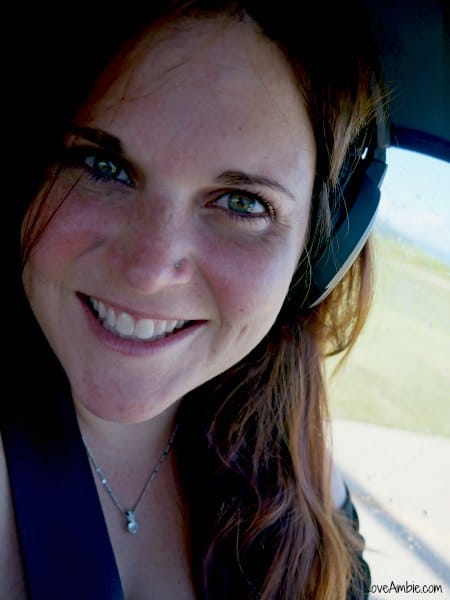 Our first day was hard to top with the most amazing views I have ever seen, but Kauai will never stop to amaze you with the beauty and hidden secrets of the island. 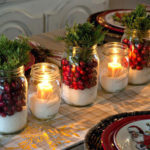 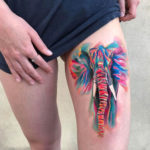 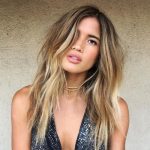 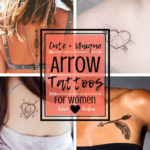 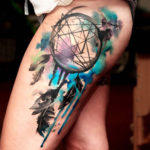 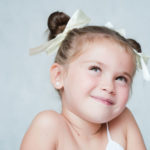 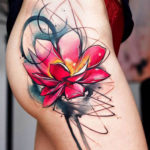 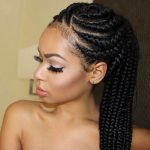